Creative Enterprise is excited to announce the new cohort of  the Foundations for Film & TV programme. The 12 participants are embarking on an intensive business development programme that will help build and strength the foundations of the business and give participants the skills required to optimise growth.

Foundations for Film & TV is an intense business development programme specifically designed to address that need, focussing on the early stage demands and challenges facing content makers in a fast-changing market.

Foundations will be delivered through a series of intense workshops. With opportunities for networking and to hear from the financiers and commissioners making decisions.  Each participant will attend 7 workshops facilitated by Course Director Angus Finney. 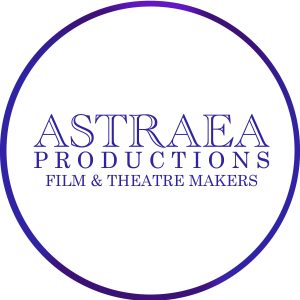 Founded in 2020 ASTRAEA Productions was set up to bring together teams of creatives and freelance producers, to stimulate and share new creative initiatives in film, to recognise untapped talent in our region and to give voice to those who create experiences that can change lives.
Astraea sources, develops and produces relevant and high quality work. Our purpose is to enrich and entertain. We believe arts, culture and story-telling enhance lives and contribute to health and well-being. 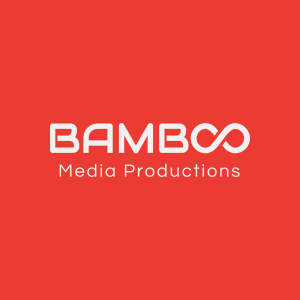 Bamboo Media Productions is a new, independent production company. We have one mission: to create high-end TV and film productions that inspire and empower people through entertainment. And two passions: to uplift the UK regions, and give voice to female-led stories using female-rich teams.

Bay Horse Pictures is a UK based independent production company focused on creating unique and stimulating movies that will move and inspire audiences around the world. Driven by passion, our eclectic slate of stories are based on true events, existing IP and original material. 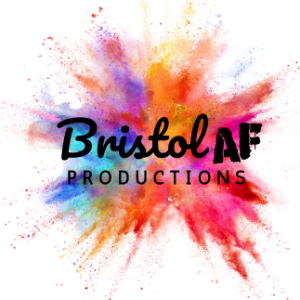 Bristol AF is an emerging production company focused primarily on TV comedy. Founded by writer/director Paul Holbrook, writer Amy Trevaskus and writer/actor Joe Sims. We are three Bristolians driven by a deep love for our city and an insatiable desire to tell Bristol-centric stories. To bring TV projects to life that celebrate and champion West Country talent both in front of and behind the camera. Projects that are authentic, original, and above all else, funny AF.

Fiercely proud of the West Country and coming from all sides of the creative process, we are committed to making television that is in response to the stories we grew up with, the stories we relate to, the stories of local legend, and the stories that are intrinsically woven into the very fabric of Bristolian culture – all with a universal, international appeal.

Big stories, memorable characters, and returnable concepts; are all grounded with a unique sense of place and driven by fresh, rebellious, and crowd-pleasing laughs.

We love what we do and we have some absolute beauties to bring to the screen, and we’re staunchly dedicated to making that happen, as well as making sure that everything we do is…Bristol AF. 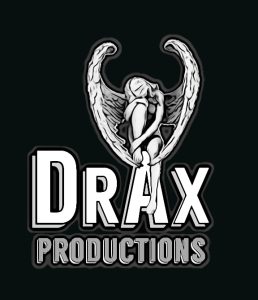 DrAx Productions Ltd (DPL) develops and produces feature-length motion picture films initially for theatrical release, with onward distribution through multiple channels. DPL has formulated a strong commercially led slate of fiction feature films designed to evolve with the company, focusing on thriller movies, blending strong female-led stories in the highly profitable drama and sci-fi genres with the reliable horror market. DPL’s projects are designed to capture the interest of adults 25+, focusing on either males or females in this category.

Championing new and emerging talent is a major part of our ethos. 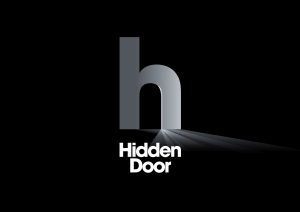 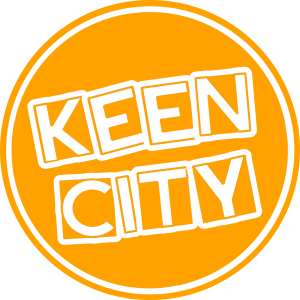 Keen City was founded in 2010 as a production vehicle for its first film, Alleyman, which won the British Lion Award at the BIFAs. It has gone on to produce numerous other critically acclaimed projects and its most recent film, Forget Me Not, won awards across three continents, was BAFTA long-listed, and is currently streaming on over a dozen platforms internationally.

Keen City is run by Nicholas Goulden and Angela Godfrey, who have a close collaboration in all their work and hope to attend the programme together. 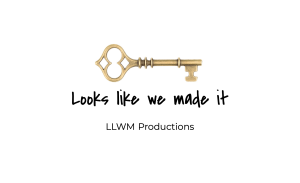 LLWM productions is focused on telling stories that enrich and deepen our understanding of what it is to be human in today’s world. We do so in order that those who engage in our stories might be have a deeper awareness of their own lives and the lives of those around them and as a result live more fully and deeply. 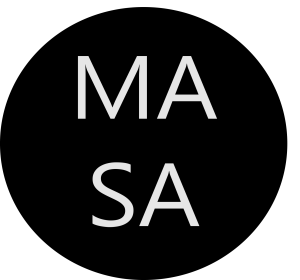 A content, TV, digital and commercials production company. Passionate and experienced video, photography and animation producers, with content marketing and PR.
From conception to delivery – the planning stages start with your narrative.
Your audience in our sights, from the word go!
​We would love to tell your story!
​Journey. Together. 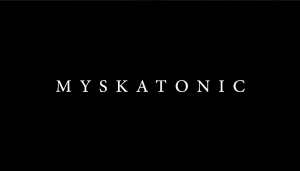 At Myskatonic, we’re passionate as to how the conventions of genre filmmaking can serve as a trojan horse to convey political ideas. We’re interested in identity and place, and are drawn to stories where characters find themselves displaced from the every day into otherworldly situations that challenge their perceptions. We’re intrigued by the unknown and particularly in how stories situated in personal identity and psychogeography can say something beyond the literal. 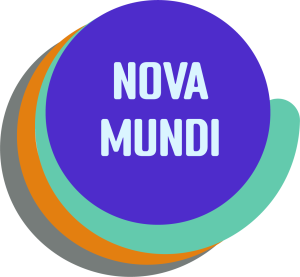 Nova Mundi are a Teesside based production company with connections up and down the country and have a passion to get Northern voices heard and Northern creatives into work. Over the years, Nova Mundi directors Marc de Launay and Daniel-John Williams have worked with some of the best in the business. A small, dedicated team with years of experience behind them, working with and for many fantastic people and companies. The future looks as bright as ever as they embark on a new world. NOVA MUNDI.

Est. 2016, Other Brother Studios is an award winning UK based full service production company, with a studio in Suffolk, run by Matthew Lawes-Wickwar.

We create commercial content for agencies and brands who want to utilise our passion for storytelling and filmmaking, across all forms of live action and animation.

We create short films with an aim to entertain and fulfil our ambition to create feature films. Our short films have shown at 107 international film festivals, winning 10 awards to date.

BFI Network x BAFTA Crew Producer | Biennale Cinema College & EGF alumna | Festival Director – With a strong expertise in low and medium budget production, Giada is active in the creative industries since 2011, collaborating for the main Italian film and advertising production companies such as THINK CATTLEYA, FREEMANTLE, DISNEY and BWS. She produced the short film Moths to Flame in 2018 and won the Studio Universal Prize at Alice Nella Città and an Italian Silver Ribbon award, and Fulci for Fake (2019) which was selected at Mostra Internazionale del Cinema di Venezia and screened at Sitges Fantastic Film Festival. As an educator, Giada collaborates with the British Council and the Civic School of Cinema in Milan, delivering workshops on production and distribution. At the moment she’s developing her slate of feature coproductions.

Redbag Pictures Ltd was founded at the turn of the century by Creative Producer Barrington Paul Robinson. This was to enable Barrington to present a respectable front to an industry he was not a part of. Redbag Pictures became a vehicle for Barrington to discover, support & collaborate with talent the length and breadth of the country and flex his creative muscles.
Producing everything from short films right through to award winning HETV.

Inspired by the past – powered by the future, Redbag Pictures….we ain’t done yet!

We specialise in making films that deal with serious issues but with sensitivity, understanding and wherever possible a sense of humour.

We endeavour to work with local and international partners and talent to develop and produce high quality feature films and documentaries that appeal to international audiences. Films that entertain and inform, so you leave the cinema with a smile, a tear or just having enjoyed the ride! 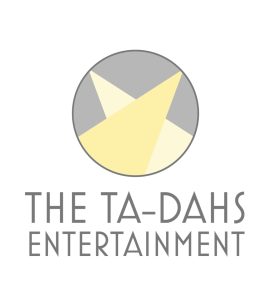 We start with little ideas and craft them into big shows full of joy, passion and positivity.

The world is full of so much wonder and we believe children deserve to know that they have something special to contribute to it – that they can make their own magic.

Our aim is to bring to life characters who lead by example. Characters who overcome their challenges, dream big, persevere, and inspire others to do the same.

Woolly Pics was set up by Nai and Matt Morris in 2019, under the umbrella of Matinai animation Studio, to specifically handle our animated children’s series, ‘Mitten & Shoe’. (Hence the ‘Woolly’ in the name!)

We work in 3D CG animation with a stop-motion aesthetic and we like to produce original and funny animations for all ages to enjoy.