We are delighted to announce our 22/23 Evolve Investment Readiness cohort! This year we have a mixture of innovative screen-based businesses from around the UK. The cohort will take part in a mixture of 121 mentoring and group sessions that will support them on their investment journey.

Creative Enterprise: Evolve is a unique nine-month-long programme designed by investors that prepares high-potential screen businesses for growth capital. Create and perfect your proposal with direct access to leading experts and gain exclusive opportunities to engage with investors.

We’re excited to have partnerships in place with InGame and Clwstwr and Northern Ireland Screen which means we are able to support Scottish, Welsh and Northern Irish businesses in the Games Foundations programmes.

Clwstwr aims to put innovation at the core of media production in South Wales – moving Cardiff’s thriving screen sector from strength to leadership.

Peanut & Crumb is an award-winning multiplatform storytelling studio delivering branded film content, broadcast programmes, podcasts, photography, games and VR alongside media strategy, media coaching and PR. Strategy and creativity through to production and PR, all under one roof.

This integrated production and communications model creates high-quality transmedia content, building valuable audiences to migrate across platforms for brands, broadcasters as well as our owned channels.

Diva Creative is a Yorkshire-based creative agency. Established in 2000, the company employs 21 people and delivers a wide range of creative products including screen, digital marketing, website and app development.

The company has increasingly focused on storytelling and screen and has recently invested in developing a new product – GeoStories – that uses AR, animation and audio drama in an app-based setting, with GPS triggers for story content as the audience is immersed in the experience.

We have a strong opportunity to rapidly grow GeoStories as a separate entity, and therefore intend to focus on GeoStories within the Evolve programme. 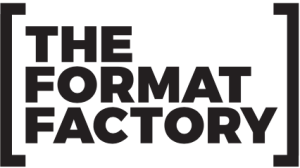 The Format Factory is an award-winning – and truly independent – content creator and production company founded by Barry Ryan and David Walton in 2017 to create, curate and produce unscripted content across genres.

As well as creating and producing content the Format Factory works with IP creators to create a bridge between creatives and commissioners and help people make their content happen. The Format Factory holds the Free@Last TV archives. Prior to specialising in scripted, Free@Last TV produced over 450 hours of non-scripted television for a large range of broadcasters.

Nocturnal Pictures is an independent film production company based in Kent, producing dark, high-concept story-driven narratives excelling in the action, horror and Sci-Fi genres.
Comprised of highly enthusiastic individuals with an intense work ethic and a passion for storytelling, Nocturnal Pictures combines the perfect balance of ingenious creativity and strategic business execution.

To date, Nocturnal Pictures have produced four short films and their debut feature film “The Last Rite” which sold to Samuel Goldwyn Films and has been released worldwide.

Nocturnal Pictures has a slate of genre movies in various stages of development. 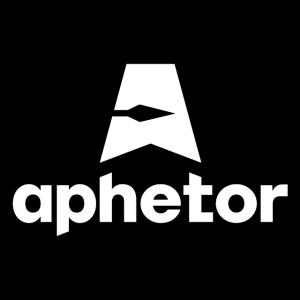 Aphetor is a new sports/entertainment media platform that gives GenZ sport on their terms: their heroes in the content formats they love on the channels that dominate their media consumption.

Aphetor is “The Creator Games”, an epic series of global, multi-challenge events where the competitors are the world’s best Content Creators. We put our content in their hands, giving them a platform to create their best-ever content and new ways to engage their fans, resulting in a vast ecosystem of killer content and an aggregated audience of millions that disrupts the traditional media models of sport and entertainment.

Our origins with the British Army’s Combat Camera Team, telling stripped-back stories in conflict zones, have informed much of our work since. Raw, often starkly beautiful, and always with a compelling human experience at the centre of it.

Our aim is to tell those stories that are hard to get to. Stories that other companies either won’t, or simply can’t make. The ones in remote and often hostile places, with people going through life-changing experiences.

We find them, we get to know them, and we live the experience alongside them to make their stories as authentic as possible – whether that’s through long-form documentary films, shorter-form branded content, or podcasts.

Multiview Media Limited is a UK-based digital technology that allows fans to be the director. They take single-angle video platforms & make them multi-angle. More angles mean more real estate and more data. They work across music, sport, esports and education to provide an accessible, affordable and interactive alternative to current digital content providers. 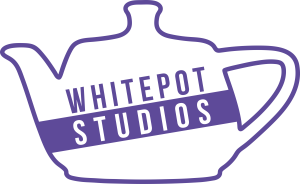 Whitepot Studios is a game development studio based in Belfast, Northern Ireland, founded by Adam Whiteside and Vicky Potts in 2016. The company not only makes their own IP, but also carries out work-for-hire as Unity paramedics who port, polish, produce, and prototype. 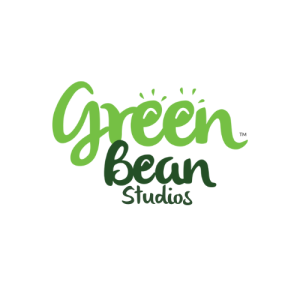 Green Bean Studios is an entertainment media company empowering children globally to learn, discover, nurture and enjoy the world’s natural resources around them, through the areas of retail, music, TV, film and immersive events/attractions.