Creative UK has today announced Lily Cole as a headline speaker for the opening gala of the annual Creative Coalition Festival, taking place from 5pm on Tuesday 28 February 2023 at London’s Southbank Centre. Lily will appear in conversation on how creativity can change the world, discussing her experiences as a creative activist and the role she believes creativity can play in tackling global sustainability and economic challenges.

The opening gala will also feature a political keynote address from the Rt Hon Michelle Donelan MP, Secretary of State for Digital, Culture, Media and Sport. The Secretary of State’s address will celebrate the Creative Industries and set out her vision for growth across the UK and beyond.

In addition to the speakers announced, the exclusive ticketed gala offers a valuable industry network event for creatives, including a drinks reception and, as previously announced, a live performance from writer and poet Hollie McNish.

Caroline Norbury OBE, Chief Executive, Creative UK, said: “I am delighted that both Lily Cole and the Culture Secretary will appear at the first ever, in-person opening gala in the Creative Coalition Festival’s history. Lily’s career to date as a creative, activist and disruptor of the status quo has been truly inspirational, and I’ve no doubt that her insights and thoughts on the potential of creativity will be a highlight of this year’s festival.”

“I’m also very pleased that the Secretary of State will be delivering the opening gala’s keynote address, underlining the Festival’s importance as a convening moment for voices from across the UK’s world-leading creative industries.”

The free virtual festival will feature over 200 exciting speakers, artists, and industry practitioners from across the creative sector, sharing their stories, expertise and talents through ground-breaking discussion, practical workshops, and live performances. Further speakers announced for the Creative Coalition Festival today include:

Click here to register for a free ticket for the virtual Festival, buy a ticket for the opening gala at the Southbank Centre, or find the full list of festival speakers announced to date. 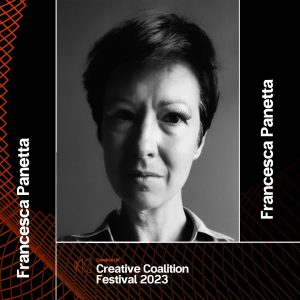 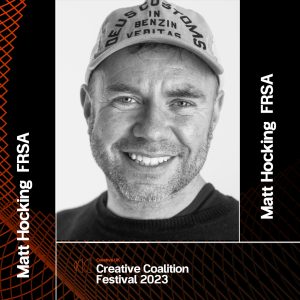 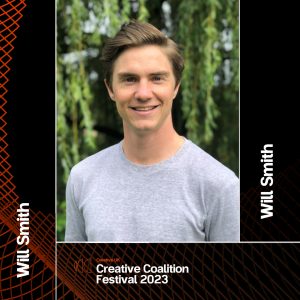 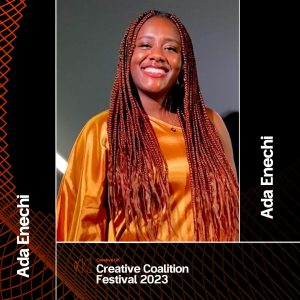 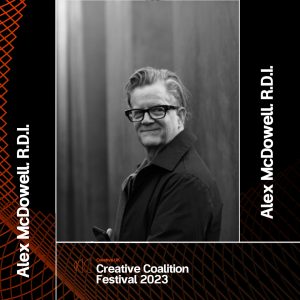 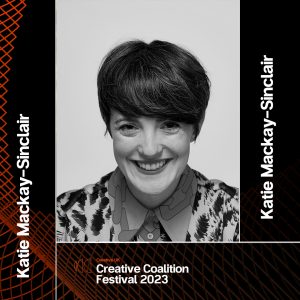 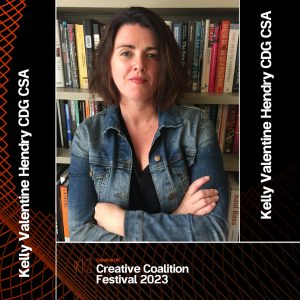