With 2021 drawing to a close, we wanted to curate a collection of positive Creative Industries news updates from Creative UK. The pandemic has brought new challenges to overcome in our personal and professional worlds, although for many, this year might have marked a welcome return to engaging with the arts and culture we’ve missed.

We’d like to take the time to wish our supporters, members and collaborators a safe, healthy and restful break. Here’s to 2022!Below, you can explore our round-up of the year, spanning all we do for the Creative Industries as Creative England, Creative Industries Federation and the newly formed Creative UK. 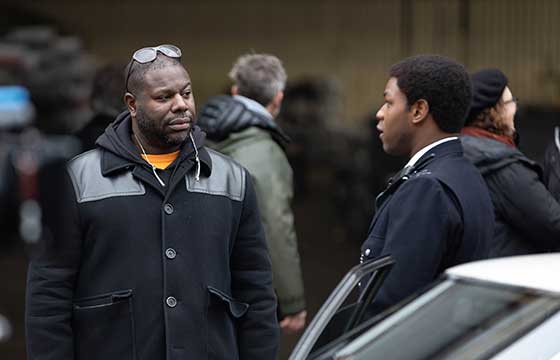 Several Creative UK backed productions were featured on BIFA’s New Talent Longlist 2021 including After Love, Censor and The Power.After Love (Supported by our Emerging Talent Fund) also found success at the British Independent Film Awards, where the film went home with six awards including best British independent film and best debut director.Terence Davies’ Benediction, which was supported by our West Midlands Production Fund has been voted as one of the ‘Best Films Opening in 2022‘ by Indiewire critics. Emu Films, the production company behind Benediction have also received consistent support from our Investment team.BBC six-part police series Vigil was the UK’s most watched drama launch in three years. Director Isabelle Sieb is a Creative UK alum; having found success through iShorts+ Funny Girls initiative in 2015 with Three Women Wait For Death.Sir Steve McQueen’s Small Axe series led the field at this year’s BAFTAs, with an astounding 15 nominations. We’re endlessly proud to have supported this impactful production through our West Midlands Production Fund. McQueen was also the first recipient of the European Film Award in Innovative Storytelling. 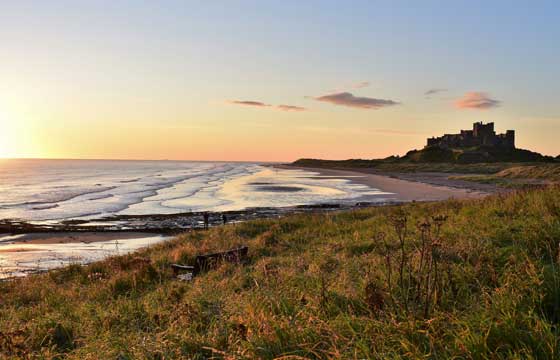 We launched two new regional programmes this year to continue offering real, impactful talent and business support and development opportunities at a local and national level.In May we launched Creative UK Cornwall with an event bringing together creatives across Cornwall to discuss the issues facing creatives based in Cornwall. Since then we’ve been running bespoke business support sessions – get a taste of what’s been on offer on our website.In June we announced a new programme funded by the North of Tyne Combined Authority, offering business support as well as investment in the form of loans and equity, the North of Tyne Creative and Cultural Investment Fund has been designed to support and grow cultural and creative businesses at all stages of their journey. Watch our launch event back here.We continued to run our programmes in Manchester, Wakefield and Plymouth throughout 2021 – throughout the year we’ve caught up with some of the entrepreneurs we’ve supported. Read up on their journeys with us below.In February we interviewed Ideate Manchester mentees Anna West and David Callanan from Manchester-based studio idontloveyouanymore to find out more about making their debut VR film To Miss The Ending, which scooped the first-ever Virtual London Film Festival Audience Award for Best XR/Immersive Art in 2020.In April we sat down with Hannah Wood, founder of Story Juice, a pioneering creative studio specialising in original interactive, immersive and game projects. Creative England’s Ideate Plymouth mentoring, Creative Enterprise Female Founders Scaleup programme, and Creative Enterprise New Ideas Fund all helped Hannah take Story Juice to the next level – read about her journey here.In August we caught up with Judi Alston, CEO and Creative Director of One to One Development Trust and participant on our Advance programme in Wakefield. Judi shared her take on what the future holds for the video games industry and what doors have been opened to the organisation as a result of being on the Advance programme. 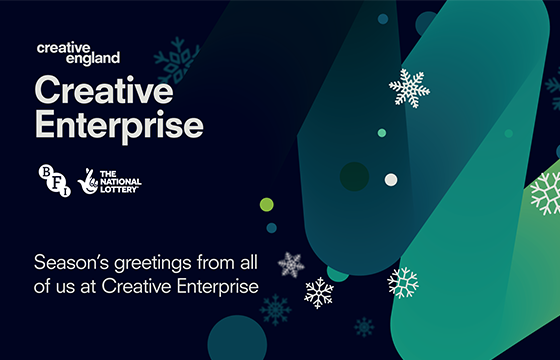 2021 has been an eventful year for us at Creative Enterprise as well as our cohorts and alumni. Here is a selection of highlights that have brightened our year and made us excited to see what lies ahead for the companies that come through our programmes.Creative Enterprise: Evolve prepares high-potential screen businesses for growth capital. In 2021, two Evolve alumni INTERFLIX and Charisma Entertainment have been able to secure investments to develop their business.  Our Female Founders cohort was unveiled in November. The 14 screen industries entrepreneurs are currently embarking on a six-month programme that will equip them with the skills & confidence needed to grow & future-proof their businesses.Alex Kanaris-Sotirou, Creative Director at Polygon Treehouse, was named one of BAFTA Breakthrough UK winners. Polygon Treehouse was a 2021 New Ideas Fund grand recipient.Evolve alumni Charisma Entertainment were recently awarded the ‘Responsible and Ethical Tech Pioneer’ at The Digital Catapult Awards.Over the years of running business support programmes, we have noticed that there is a lack of targeted support for Film, TV and Games companies that are in the initial stages of their development. That is why in October we announced three new Accelerator programmes. The response to these Accelerators has been great with strong application numbers and we are excited to get the programmes going in the new year! 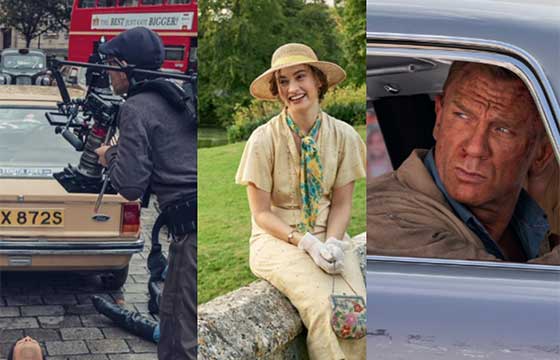 2021 has been an exciting year for UK production. Following a turbulent 2020, productions adapted to new safety measures, cinemas reopened, and the UK film and high-end TV production industry bounced back in a truly resilient fashion.This year, the Filming in England team – which is supported by the BFI with National Lottery Funding – have a lot to celebrate. Our Production Liaison and Crewing Support teams have helped some outstanding productions; See all of the team’s highlight’s on their blog. 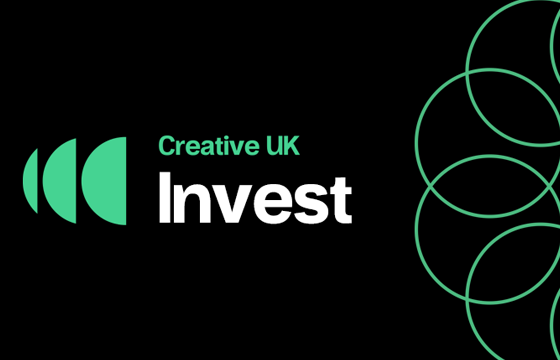 Back in September, Creative Growth Finance were delighted to announce a £500,000 investment in award-winning UK independent production company, EMU Films; marking the latest stage in an ongoing collaborations between EMU Films and Creative Industries expert Creative UK.October also saw the announcement that £2 million of Creative Growth Finance’s landmark £24 million Debt Fund will be ring fenced to support talent and businesses from Black, Asian and minority ethnic backgrounds.As detailed in our 2020-2021 Annual Report, we awarded over £3.2 million in loans to help creative businesses grow through Creative Growth Finance.We also launched a new resource library packed with industry insights and practical resources on topics such as investment readiness, business strategy, leadership and collaboration.