2021 has been an eventful year for us at Creative Enterprise as well as our cohorts and alumni. Here is a selection of highlights that have brightened our year and made us excited to see what lies ahead for the companies that come through our programmes.

Creative Enterprise has been developed by Creative England with National Lottery funding from the BFI, to increase the sustainability of the moving image sector in the English regions outside of London.

Creative Enterprise: Evolve prepares high-potential screen businesses for growth capital. With the help from mentors, the participants perfect their proposals and gain exclusive opportunities to engage with investors. In 2021, two Evolve alumni INTERFLIX and Charisma Entertainment have been able to secure investments to develop their business.

INTERFLIX is the first solely interactive production house in the UK. They work with brands to create advertising and entertainment that is unique viewing experience – allowing the audience to choose where the story goes. After their participation in Evolve, INTERFLIX was able to raise and impressive seed round that was oversubscribed.

Charisma Entertainment creates a two-way viewing experience with interactive stories that have believable virtual characters. Their platform uses dialogue engine that players and audiences can meet and converse with. Charisma Entertainment have raised their investment from venture fund WiSE as the investors acknowledged the developments of Metaverse as “a natural evolution for multi-platform audiences.”

In 2021, Jane Gerber (Co-Founder, Peanut & Crumb) and Hannah Wood (Founder, Story Juice) met through Creative Enterprise’s Female Founders programme. Getting inspired by one of the workshops, Jane was able to talk to Hannah about collaborating on a new mobile game ‘Get Birding’ that would fit in with Peanut and Crumb’s existing brand of content. With the help of Creative Enterprise team, they were able to put together a successful application for a New Ideas Fund. Currently they are hoping to have a working prototype by March 2022.

Flick Games is one of the first games companies supported by Creative England that has a patent pending for their game mechanics. Formed in May 2019, as a home to Flick Solitaire, a new genre-defining solitaire game for mobile. Flick raised an angel round in April 2020 and Flick Solitaire launched on iOS and Android mid-June 2020.

Flick Solitaire also stands out amongst the competition with its unparalleled focus on championing independent artists. By commissioning a diverse portfolio of artists, they are able to create beautiful card decks that keep players coming back.

The annual Creative Enterprise Showcase took place on the 30th of April 2021 where we celebrated the achievements of our participants in the 2020-21 Creative Enterprise programme. The keynote speaker was Baroness Floella Benjamin DBE DL, the beloved children’s presenter, actress, writer, award winning independent producer, politician and active advocate. Watch her impassioned advice to creatives on resilience and success here:

Over the years of running business support programmes, we have noticed that there is a lack of targeted support for Film, TV and Games companies that are in the initial stages of their development. That is why in October 2021 we announced three new Accelerator programmes.

The response to these Accelerators has been great with strong application numbers and we are excited to get the programmes going in the new year.

Here is a selection of Awards and Accolades our cohorts and alumni has received this year. Congratulations to all!

🌟 Singer Studios were nominated for Best Immersive Game and Discovery Award: Best Debut at Raindance Immersive for their game ‘The Pirate Queen’ that was developed with the grant from New Ideas Fund. 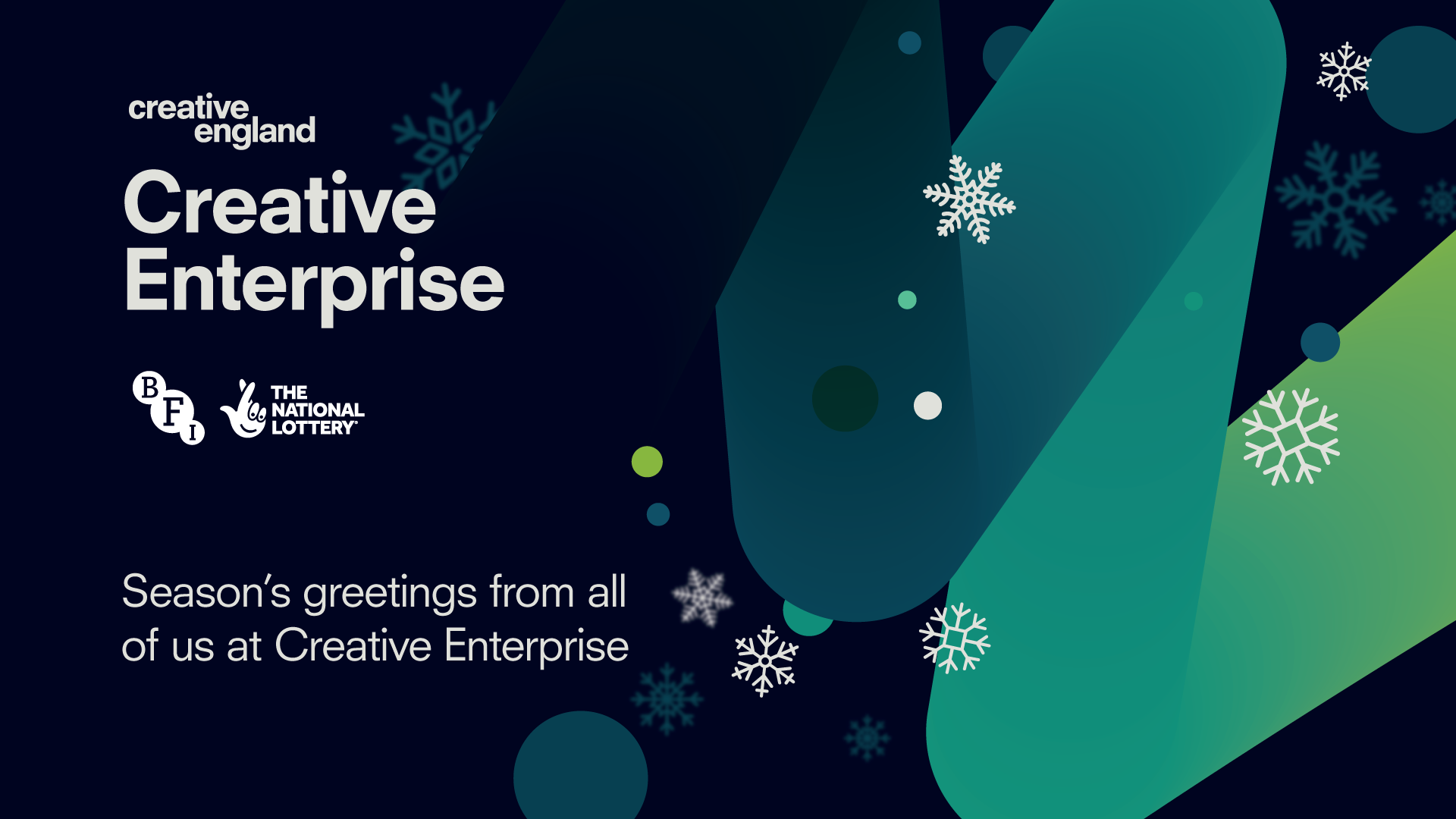